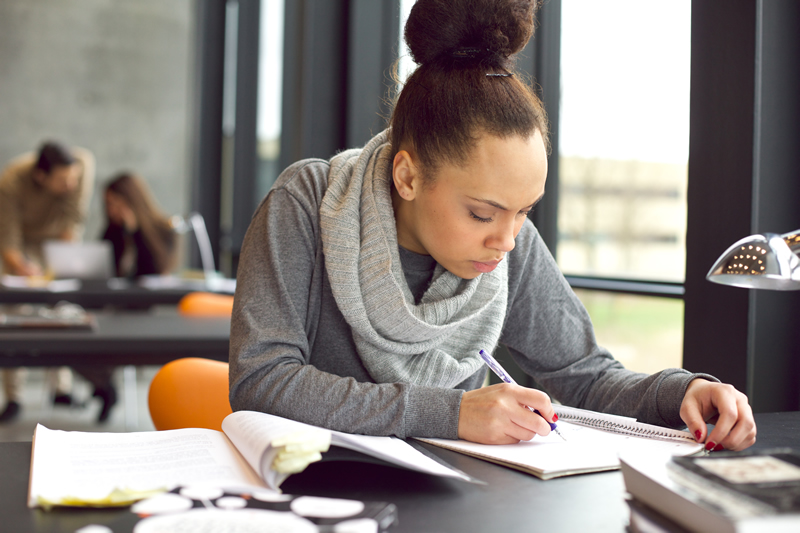 “International students studying alongside Americans are a tremendous asset to the United States,” said Marie Royce, Assistant Secretary of State for Educational and Cultural Affairs. “We need to develop leaders in all fields who can take on our toughest challenges. We need people who can find solutions that keep us secure and make us more prosperous. We want to send a message that international education makes us stronger as a country.”

The U.S. Embassy in Reykjavik works closely with Education USA, a free educational advising service housed at the Fulbright Commission, to assist Icelanders interested in studying in the U.S. More information is available at www.fulbright.is