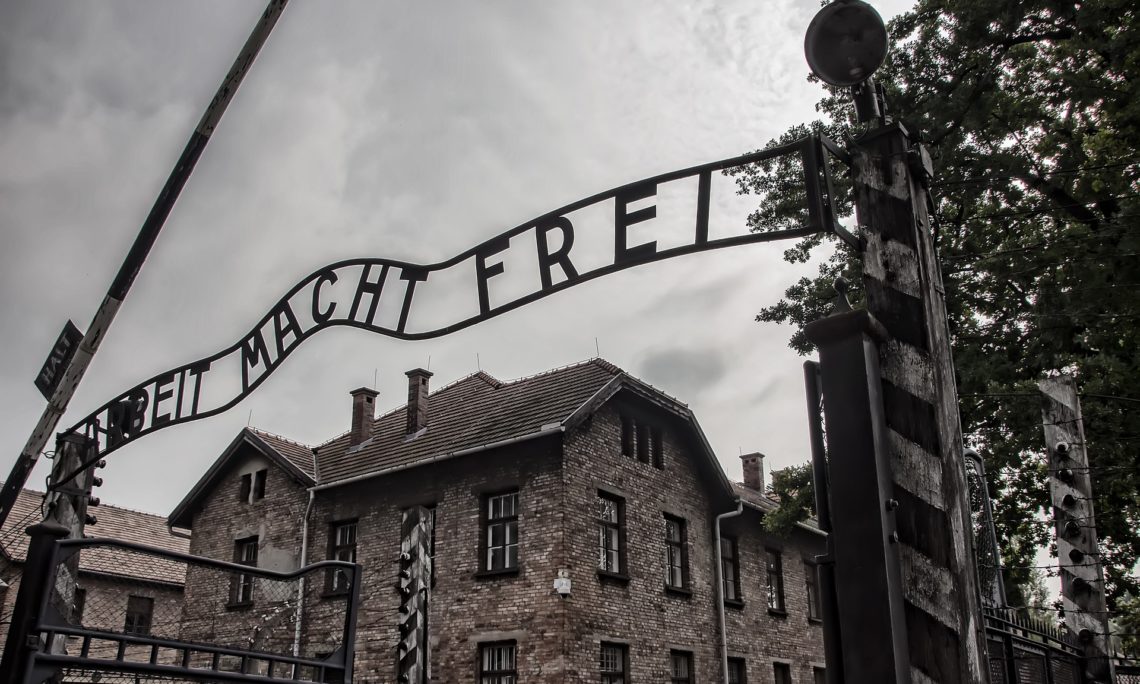 U.S. Ambassador to Iceland Jeffrey Ross Gunter has been named to the U.S. delegation that will attend the 75th Anniversary of the Liberation of Auschwitz on January 27, 2020.